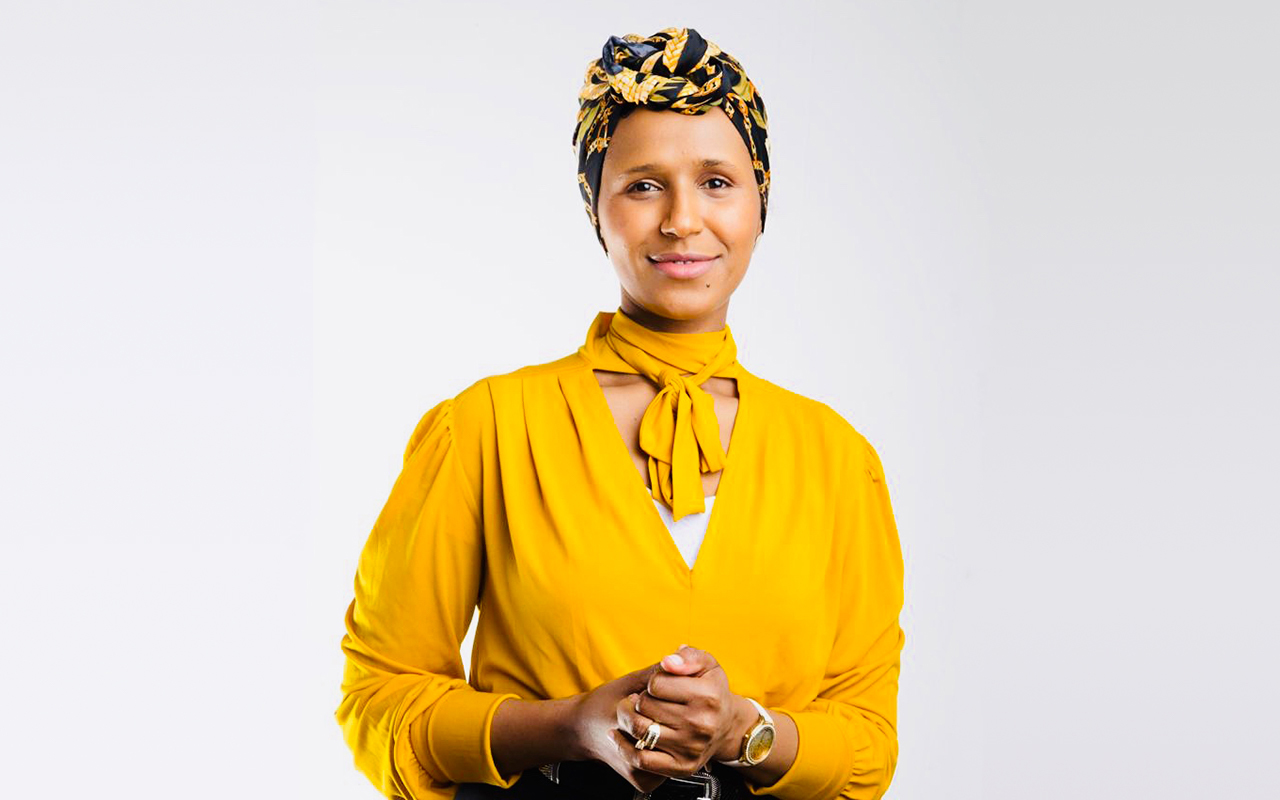 I am originally from Somalia and I am born in Mogadishu. My family came to Jakobstad in 1994 due to war in our homeland. I have lived in Ostrobothnia for the majority of my life and I know myself as an Ostrobothnian. I am a single mother with a teenager. I am a business owner and work as an integration consultant as well as a community and health communicator. In my time off I exercise and read books.

I have always liked to be part of change and became involved in politics through the Swedish Women’s Association and ran in the municipal election of 2017 as a candidate for the Swedish Peoples’ Party. I have chosen the Swedish Peoples’ Party as their founding values and principles that the Party represents reflect my own opinions and views of the world and community, along with Swedish as the Party language. I am a Swedish speaking immigrant and I would like to communicate in the language that I have learned through daily use and in the political atmosphere. No one should have to fight for the right to speak their own language.

I am very involved as a Red Cross volunteer as well as with several national and international organizations that work helping vulnerable people. I have worked on a number of development assignments with “Sahed ry” and under “Finland’s Somali-Network” who work with re-establishing healthcare in the city of Dhusamareb in Somalia and with various climate projects throughout Somalia. At home I am a city councilor in Vaasa, a member of Social and Health Board as well as being part of the Immigration Advice Committee and substitute-member of the Building Board and the Education and Teaching Board.

My goal in politics is to create opportunities for everyone regardless of their background. We have a wonderful country and we have the knowledge and capacity that is required to minimize social gaps, segregation, inequality and insecurity, all of which can split us instead of uniting us as one people: Finland’s citizens. We have the responsibility together to build a Finland for all.